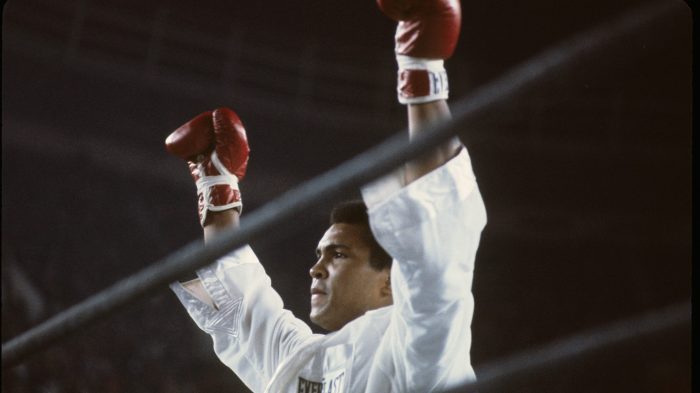 In 1863, an enslaved Haitian man named Peter ran for his life into the alligator-infested swamps of Louisiana, successfully reaching a Union encampment in Baton Rouge, where he joined the fight for his own freedom. Soon after, his likeness became one of the country’s most recognizable artifacts documenting the barbarism of American slavery.

You probably know this image. It shows a Black man of unknown age, sitting with his back to the camera, left arm bent, with his hand on his hip, his face in profile. The focus of the photograph is Peter’s back, covered in scar tissue from multiple lashings. In the new film, Emancipation, directed by Antoine Fuqua and written by Bill Collage, Will Smith plays the man who came to be known as Whipped Peter. The film is streaming on Apple TV+.

At the beginning of this fugitive thriller, Peter has been forced to leave his family and the plantation (an onion and cotton outfit in St. Landry Parish, owned by John and Bridget Lyons) where he lives. The Confederates need bodies for the backbreaking work of railroad building. President Abraham Lincoln has issued the Emancipation Proclamation, which freed enslaved people in Union states, but not in the Confederacy. If Peter can make it behind Union army lines —10 days on foot through the bayou to Port Hudson — he can be free.

Peter’s harrowing journey makes for a real-life Hunger Games, as he fends off mortal threats from slave catchers and their dogs, alligators, starvation, dehydration, bacterial infection, madness, fatigue, and hopelessness. And yet, more often than not, Emancipation fails to soar despite the scale and craft of Fuqua’s filmmaking.

The color in Emancipation is heavily desaturated, to the point that the relatively light-skinned Smith becomes one with his darker-skinned peers. Everyone trapped in this Confederate-run hell is Black, and shade makes little difference — certainly it’s not going to save anyone from having their body dumped into a mass grave after they’ve been worked to death. This visual choice is one that’s consistent with Fuqua’s career. Heavily influenced by his love of westerns, Fuqua often features male protagonists working with a limited palette of emotions (see: Training Day, The Equalizer, Southpaw, The Magnificent Seven) situated within cinematic worlds that are similarly limited in color. They are the type of men celebrated by Tony Soprano when he’s in session with his therapist — “you know, the strong, silent type.” And often, these characters, working within the confines of this hypermasculinity, end up expressing themselves through their fists, the barrel of a gun, or the heel of a boot. Their emotional palette may be limited, but Fuqua excels at magnifying the thrill of following them through their violent lives.

It’s likely that this repertoire is what convinced Smith to say yes to making Emancipation with Fuqua in the first place. “I’ve always avoided making films about slavery,” Smith told GQ last year. “In the early part of my career… I didn’t want to show Black people in that light.” 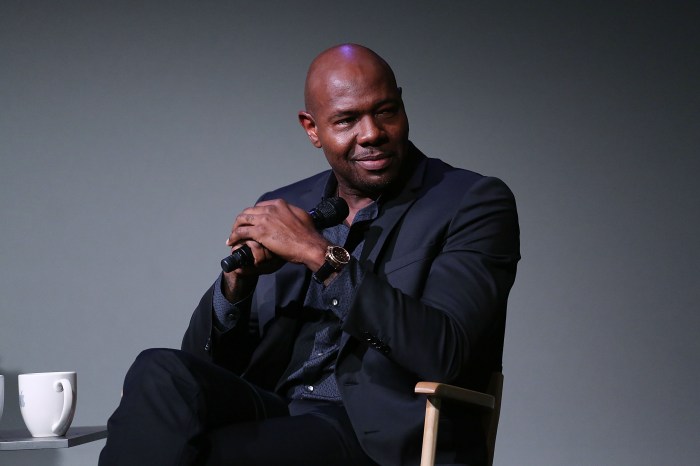 In 2019, writing about the movie Harriet, I mentioned the “dignity paradox,” a common flaw in films about enslaved characters whose on-screen beatification leaves little room for showing them as people with a full array of emotions, strengths, faults, and interests. Instead, they become cinematic statues, and their humanity becomes sidelined. It’s indicative of a common misplaced shame. The humiliation of enslaved people at the hands of white slavers is not Black people’s shame to carry, or fix, or avoid, or dress up with respectability politics. It is merely the truth. The shame lay with those who committed and benefited from slavery. This misplaced shame also explains, in part, the abundance of stories about people who managed to escape, even though the vast majority of enslaved people knew nothing but bondage while alive. Their stories lack an easily digestible arc of triumph over hardship. Nevertheless, they lived, and they mattered, just as much as their counterparts who were lucky enough to escape. 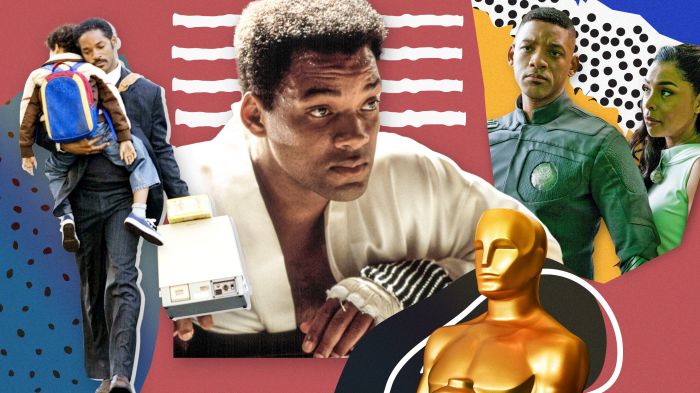 Does it matter if Will Smith is actually the best?Read now

But Fuqua is an action director of films in which dominance is often conflated with heroism. So his stoic, desaturated approach often feels mismatched with the Peter of Collage’s script, a tender, deeply devoted Christian unable to ignore the human suffering around him, even when it’s in his best interest to do so. The film opens with Peter on his knees, surrounded by his children, washing the feet of his wife Dodienne (Charmaine Bingwa) before he is forced to leave to work on the rail line.

Fuqua’s obvious skill with capturing a man on a horse surfaces in the shots of the relentless slave hunter Jim Fassel (Ben Foster), galloping through the swamp in search of his prey. Emancipation is undeniably technically adroit — the final act makes it clear that Fuqua knows how to make a scene feel epic — but emotionally hollow. Even when Peter is reunited with his family, and returns to his plantation as a liberator, it doesn’t quite summon the wave of victorious catharsis its score suggests. Instead, there is merely relief that this horrific journey has finally concluded.