The 2021 CIAA basketball tournament week, which begins Tuesday, won’t have basketball, but it will have almost everything it’s always had during its 76-year history. And, it will have a new host city: Baltimore.

The tournament is virtual this year, so Baltimore, in its first year hosting the event after a 15-year run in Charlotte, North Carolina, will be represented virtually, right down to its downtown convention center replicated on the tournament’s virtual platform.

Officials with the conference and the city are excited now. They’re just as excited, if not more, about next year, when they fully expect to put on the show they had hoped for this year.

“Part of the message here is to pre-promote for 2022,” Al Hutchinson, the president and CEO of Visit Baltimore, said in an introductory Zoom conference on Feb. 18 for the five-day event.

“2022 is going to be mind-blowing in attendance,” Hutchinson continued, speaking of the time when presumably lockdowns and quarantines will be over and live events can resume. “By February 2022, people are going to be bursting at the seams.”

In the meantime, the 2021 tournament, dubbed the Virtual Vibe, was planned to engage students, alumni, fans and visitors who normally would flood into the city and to pull in newcomers who might consider taking part next year.

Central Intercollegiate Athletic Association (CIAA) commissioner Jacqie McWilliams described the tournament, in person and virtually, as “Black tourism,” and said that putting all the familiar elements online can’t help but boost business. Baltimore and the CIAA are aiming for 150,000 to 200,000 visitors for the 2022 tournament, McWilliams said. The 2019 tournament, the last year for which financial data is available, brought $43.7 million in direct spending to Charlotte.

This year’s version could potentially reach fans thousands of miles from the member schools, McWilliams added, but events such as the annual high school and middle school days and virtual clubhouses for each school can attract incoming students who will consider attending a historically Black university.

The technology helps the Baltimore visitors bureau, which collaborated with the CIAA to make the city’s footprint as visible as possible. Besides the rendition of the convention center and the city landmarks, Visit Baltimore will host an online welcome reception – DJed by MC Lyte, among others – that will include Baltimore Mayor Brandon Scott and Maryland Lt. Gov. Boyd Rutherford.

The CIAA caught a big break in 2020 by finishing its tournament in Charlotte less than two weeks before the pandemic struck full force.

The league and partners spent the rest of the year planning for what seemed possible then before the basketball season and tournament were canceled. Senior associate commissioner Suzette McQueen said that since November the league was working virtual components into the tournament, “whether we had basketball or not.” 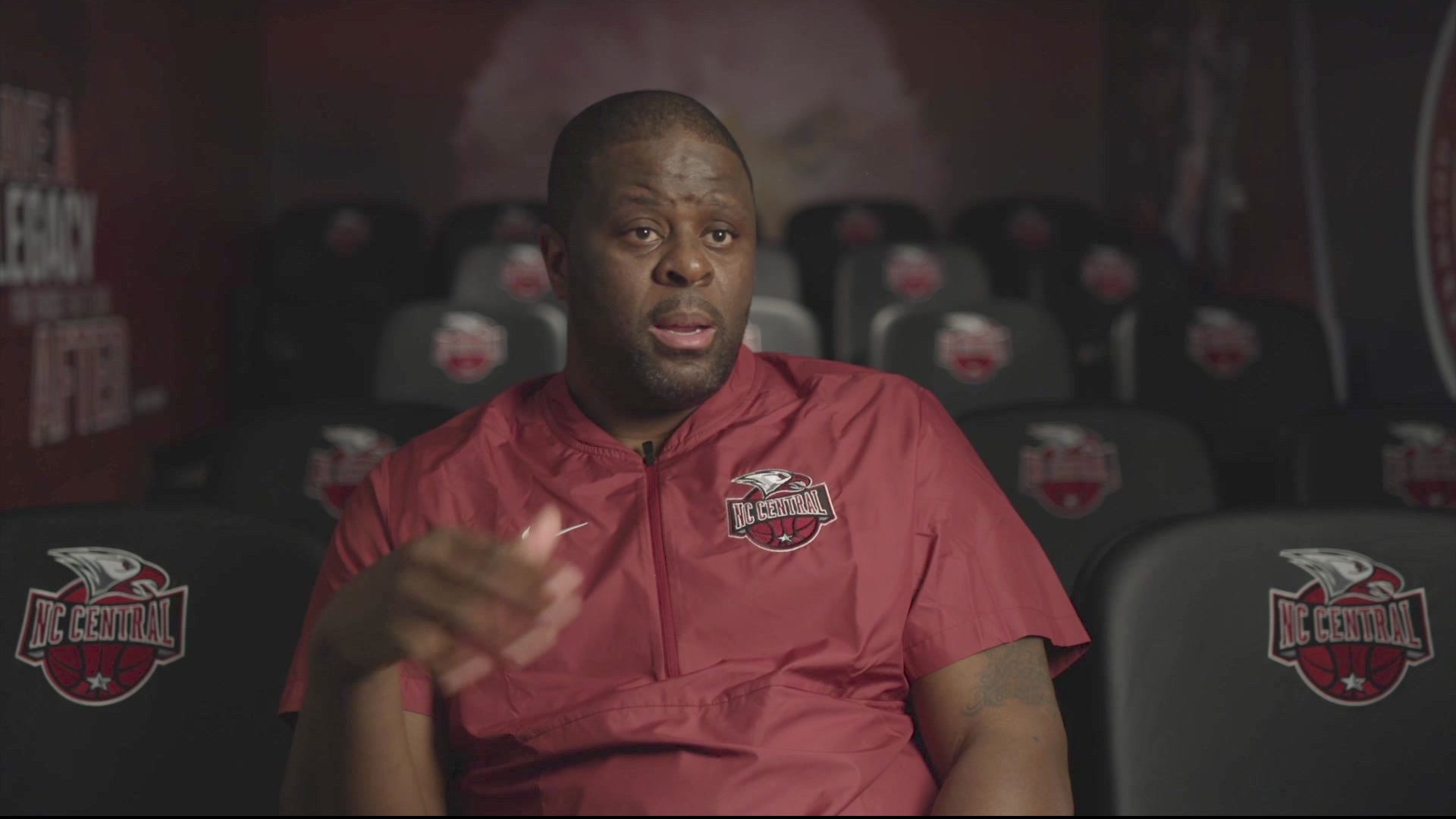 This year’s event pandemic-proofs the CIAA even as other conferences from Power 5 schools to their historically Black Division I counterparts take chances on their seasons and their postseason tournaments.

The ACC, for example, shares largely the same geographic region as the CIAA, and has plowed through its season despite multiple game cancellations and postponements. On the same morning the CIAA discussed its tournament plans, the ACC announced that its men’s tournament in Greensboro, North Carolina, next month would not allow fans.

That includes an esports competition, which was a priority in light of the platform and the student and Generation X demographic the CIAA wants to reach, and appearances by the legendary Mr. CIAA, Abraham Mitchell. The Esports Experience will feature an esports symposium and NBA 2K esports tournament.

Details of how he’ll take part are still in the works, but the emphasis on including him speaks to the efforts to keeping the loyal, long-standing and free-spending participants engaged in this unusual format.

Thus, with all the other social media platforms, the CIAA promoted the virtual tournament hard on Facebook, started a massive email campaign and got the schools’ alumni associations involved. The virtual clubhouses will be a big draw, tournament officials say.

With all of that, there will be some basketball. The AspireTV network will replay recent classic tournament games, including the men’s and women’s tournament title games from 2019 and 2020. (Winston-Salem State and Fayetteville State, respectively, are the reigning men’s champs. Fayetteville State and Virginia Union are the women’s titlists.)

CIAA teams that never got to play this season will be part of the festivities as well, said Doughty. Each team’s players and coaches provided recorded content for their schools’ virtual presence.

Even with no live games to attend or watch and with the CIAA’s reputation as a giant party, McWilliams said, “We’ll never have an event that won’t involve basketball.”

Hutchinson added the virtual platform promises to remind visitors of Baltimore’s rich basketball history, part of the selling point of Baltimore’s bid for the tournament. “We are the perfect fit when it comes to basketball, because that is what Baltimore is known for, and we want to continue that history,” he said.

That is part of what will pay off even greater in 2022, he suggested, when visitors make their delayed arrival in the new host city.